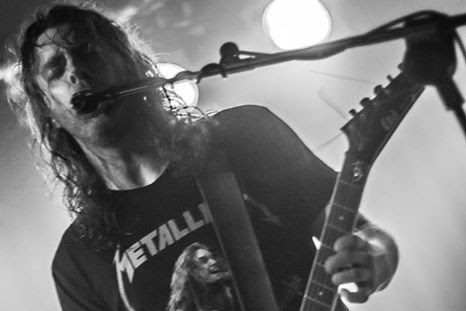 Gareth Morrow (Moro) Is a Singer/Songwriter from Ireland.

After some brief time in local punk and metal bands he formed his first band “Sinocence” in 2000 around his own personal style of writing music and went on to release a plethora of music, videos, high profile support slots, festivals and tours.

Originally signed to “Casket Records” then later switching to “Rising Records” for the release of his definitive album “Scar Obscura” which again was re-released under the management of “Metalbox Recordings” in 2007: The album was toured throughout the UK and further into Europe.

After the completion of a trilogy of EP’s entitled “No Gods, No Masters Vol 1 through 3” Moro resigned from the band after which he recorded and released an acoustic solo single entitled “Chasing Maybe” in 2019. 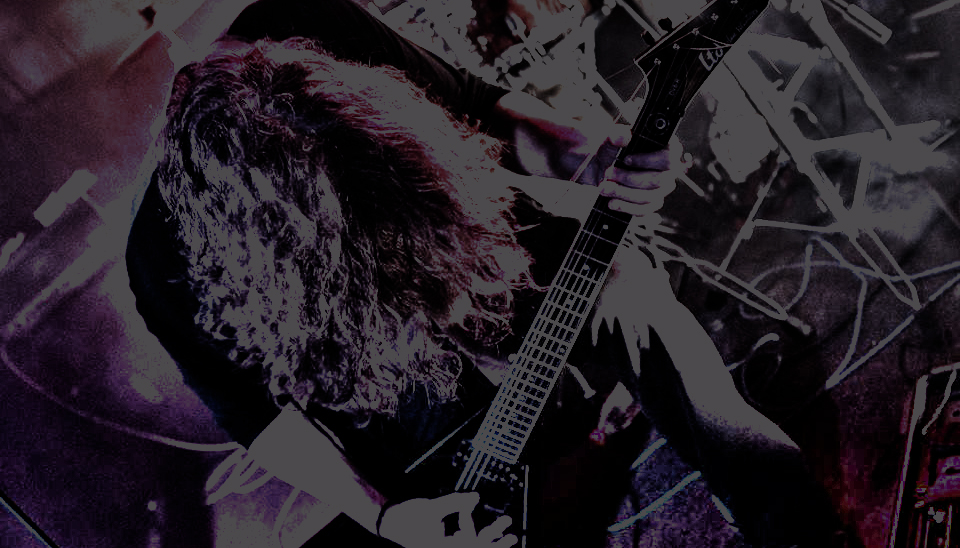